Customer Reviews
The machine works fine! It saved us hours of time. Thank you!

Yes ma'am. Everything is great.

I thank you for your kindness and professional in our communication. We keep in touch. 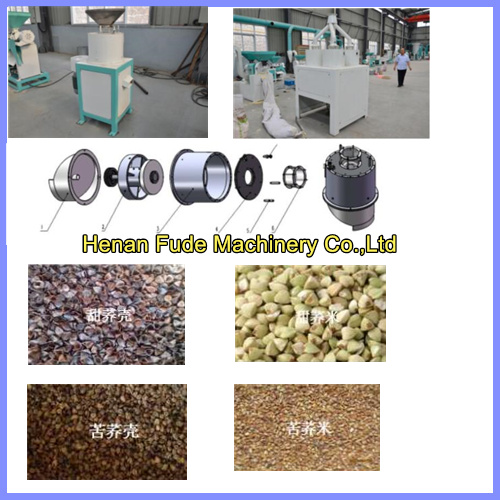 The buckwheat dehuller has high hulling ratio with less broken rate; Clearance between emery roll can be adjusted, which ensures the effect of hulling ratio.
Buckwheat raw materials should be processed by cleaning and classifying before shelling. The mud,stone, soil, large and small impurities is removed first by multifunctional shaker. Then the material is conveyed to the classifying screen by bucket elevator for classifying. After this, it can enter into the buckwheat shelling machine.

Buckwheat huller working process:
Buckwheat huller is equipped with two emery rollers (lower and upper roller). When the raw material flows into the husking chamber, the high-speed rotating emery rollers cut and rub the buckwheat cortex continuously, which destroys the bonding strength between buckwheat shell and kernels. In this way, buckwheat husk is removed. After hulling, the buckwheat is processed by windmill screen, then enters into classifying screen. By vibrating and sorting, the buckwheat kernels and husks are separated and then the finished products are packaged. The unhulled buckwheat is sent back to the huller for continuous shelling. 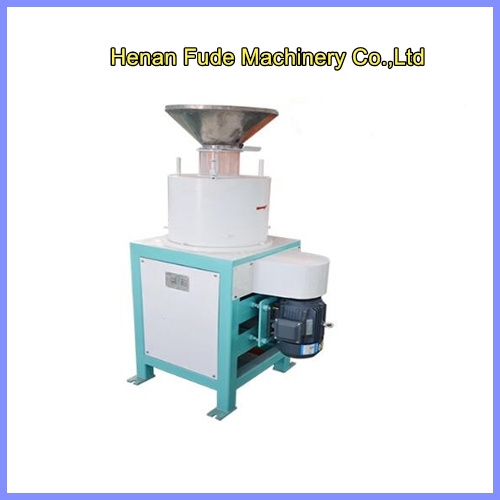 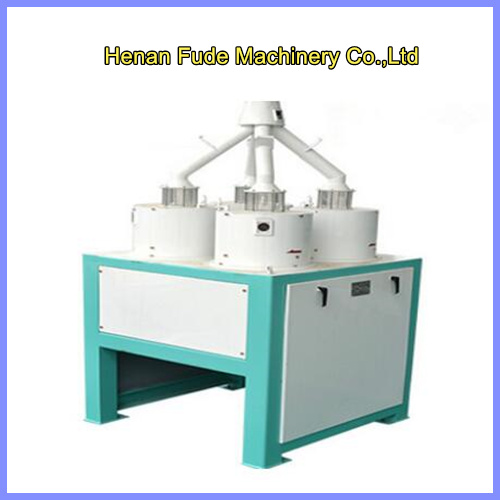